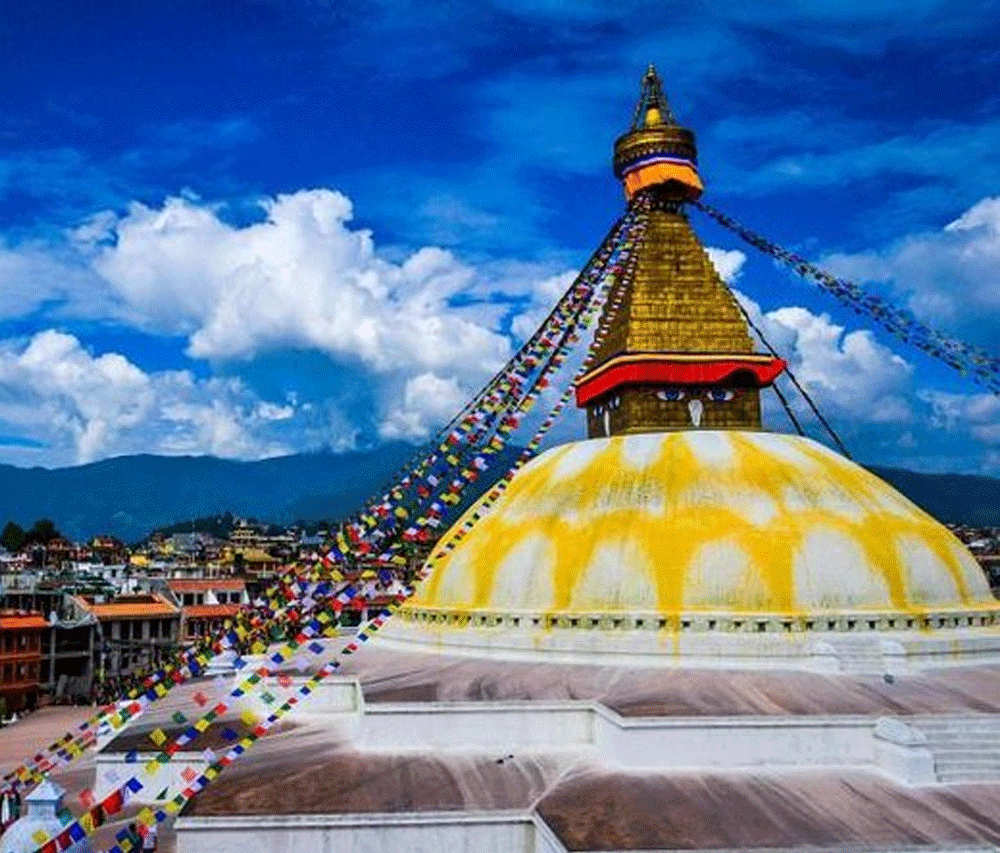 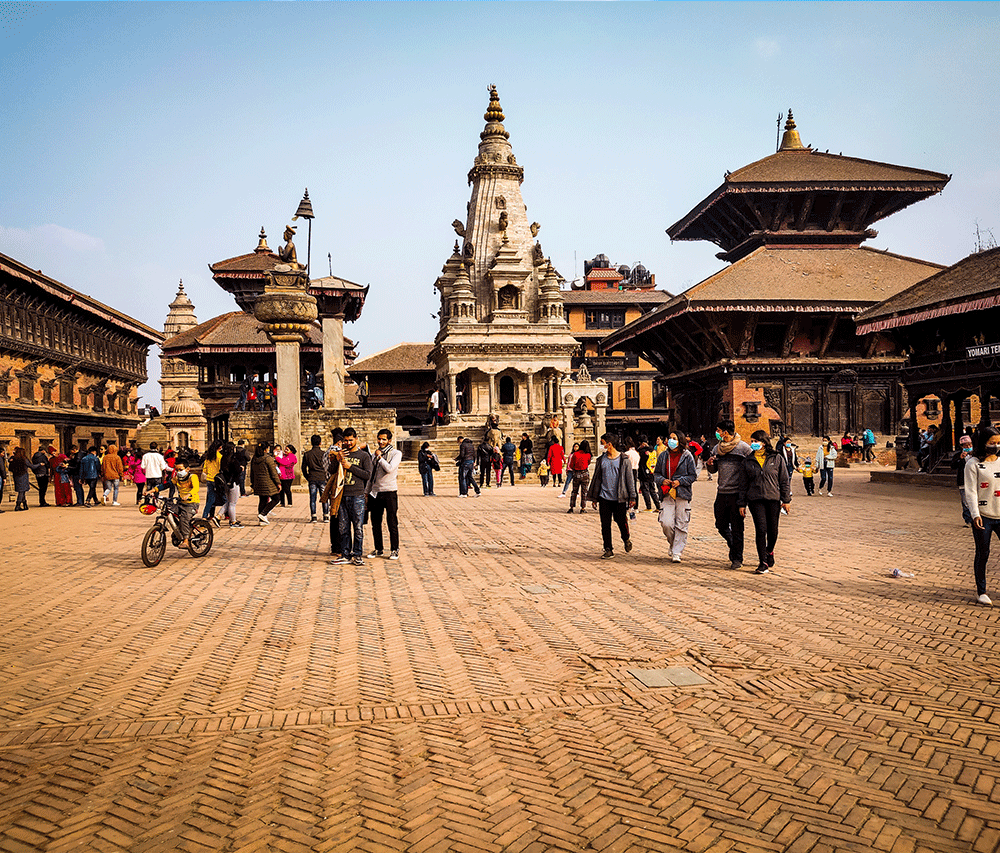 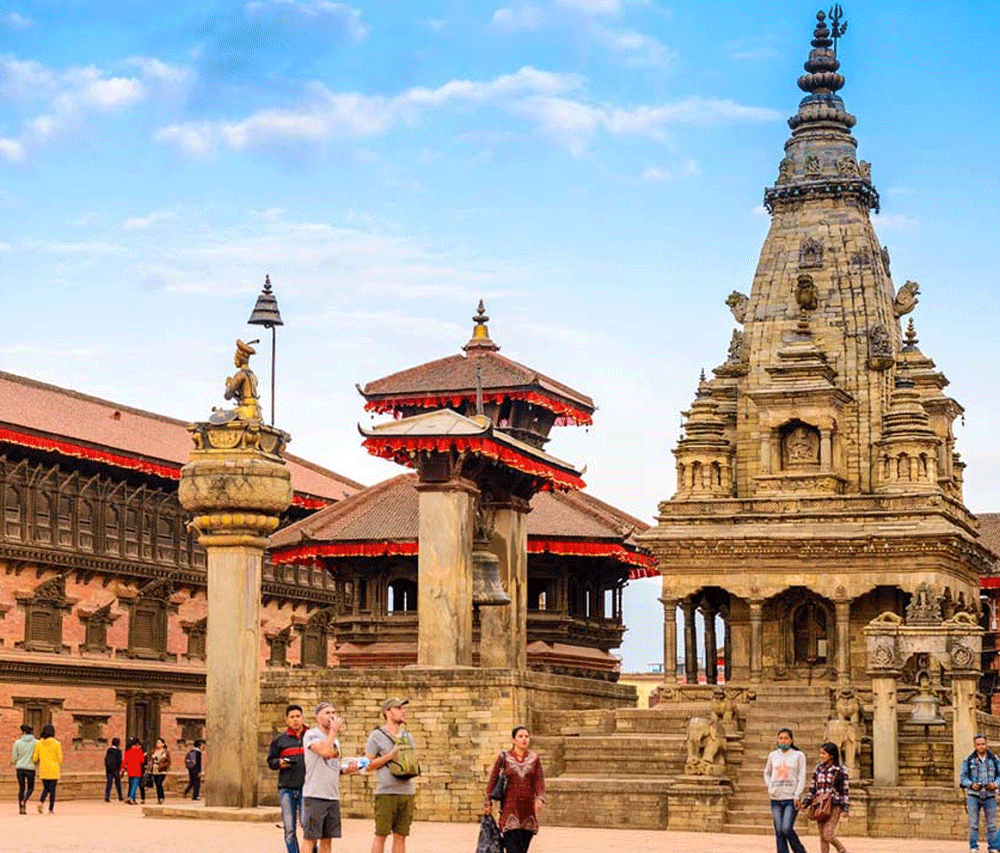 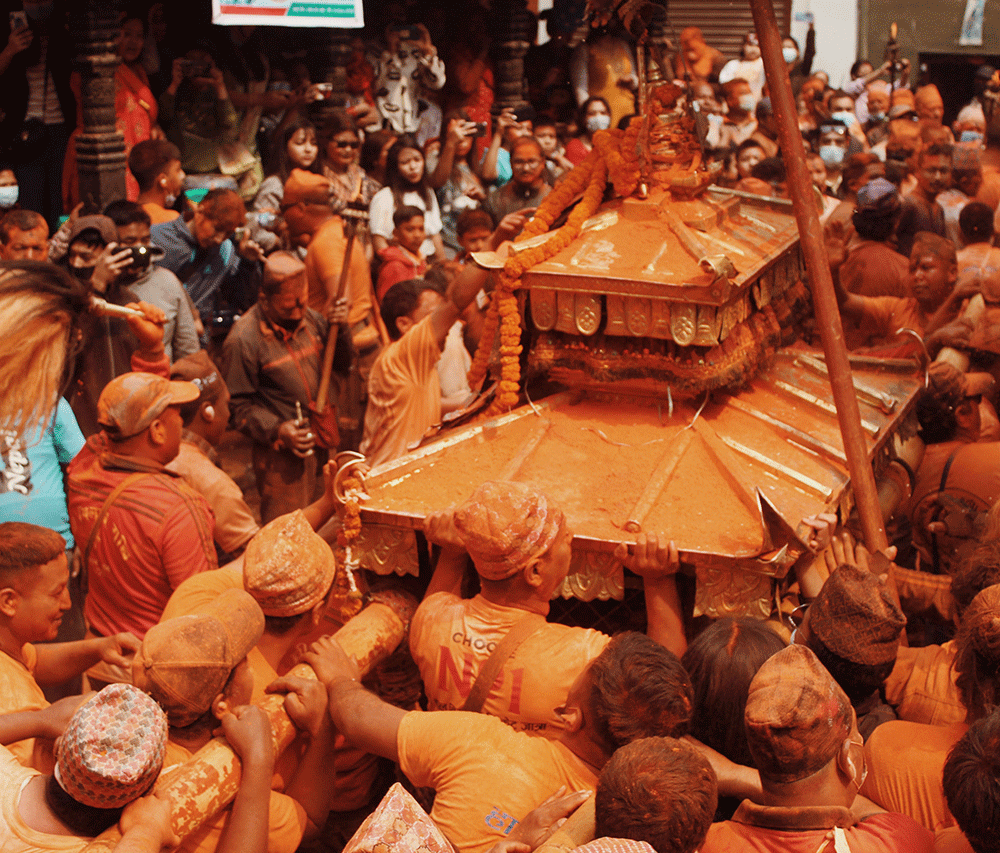 Bhaktapur Boudhanath City Tour includes a wonderful visit to UNESCO World Heritage Sites of historical and antiquated religious importance. The visit offers an insightful tour all over the fascinating locales of Bhaktapur Durbar Square and Bouddha, where travelers can delight in the wonders of ancient temples, courtyards, stupas etc.

Bhaktapur Durbar Square has many architectural sites showcasing the city’s rich culture and work of art and craftsmanship. Initially there were 99 courtyards, however after the 1934 destructive earthquake, just 6 remained. The three primary squares are Dattatrya, Nyatapola, and Taleju. Bhaktapur Durbar Square is noted for its enchanting 55 windows (Pachpanna Jhyale durbar), built in 1427 A.D. by King Jitamitra Malla. The golden temple, another remarkable monument, prompts Mulchowk Court, where Taleju Temple is found.

Bouddhanath, situated 11km northeast from the city center, is one of the world’s biggest stupas and most sacred site of Buddhist people. The huge mandala is thought to house the relics of Kashyapa, a Buddha from another age. Surrounded by numerous monasteries in its immediate vicinity, the Stupa’s ambience is always filled with echoes of horns, trumpets, conches, and the humming of monks and devotees who circumambulate it.

If you want to contact us immediately, please give us a ring on the given number.